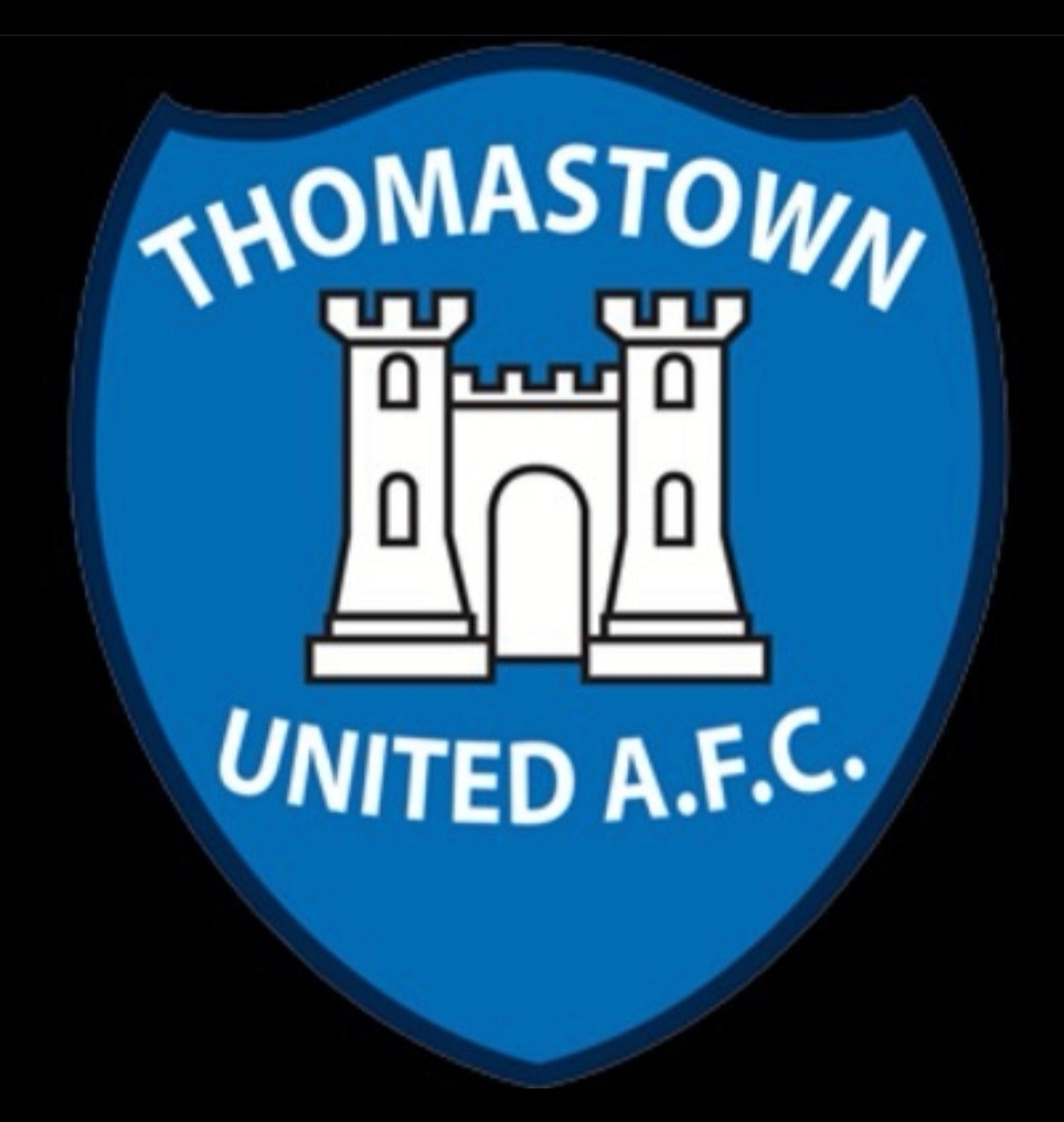 Our U13A Schoolboys were narrowly beaten away to Lions Athletic in Durrow, the home team still remain unbeaten and top of the league. Final Score 2-1

While the U13B lost at home to Evergreen. Final Score 1-6

The U15A Schoolboys suffered their first defeat of the season losing at home by the only goal of the game to Fort Rangers. Despite the loss they still remain to of the table.

On Sunday the Junior B team beat Bridge United at United Park by 3-0, scorers for Thomastown were Mark Walshe, James Drea and Jack O Byrne.

Also on Sunday the U15B Schoolboys were beaten by Clover United. Final Score 0-2

On Thursday evening our U15 Schoolboys went out of the SF...

Our U13 Schoolgirls produced another impressive performan...

Our U15 Schoolgirls were unlucky to lose at home on Sunda...

Congrats to this weeks Split the Pot Winners 1st : Eamon ...