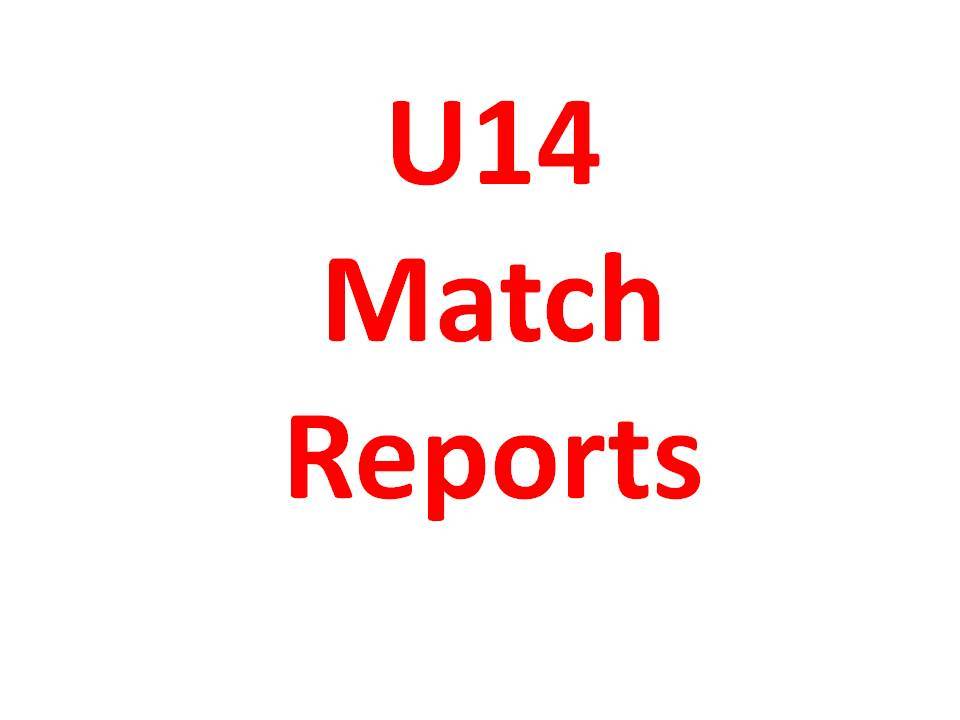 U14 THOMASTOWN ATHLETIC 5 BRIDGE UTD 0. In blustery conditions in United Park last Saturday, Thomastown Athletic U14 recorded their 4th win of the season to continue their good start. Right from the get-go Thomastown were on top. On 5 minutes great work from Jimmy Maher ended when he scored in the bottom left hand corner. Thomastown had the majority of play and scored their second through the impressive David Holden. Half time Thomastown were 2 up. In the second half the team went on score another 3 goals through David Holden, Connor Barcoe and a pile driver from Aaron Hughes. Thomastown had great performers throughout the pitch most notably David Holden, Connor Barcoe, and Finn Beck who found a new position at left back.

The U14B team fared less well, losing 3-0 away to Stoneyford.