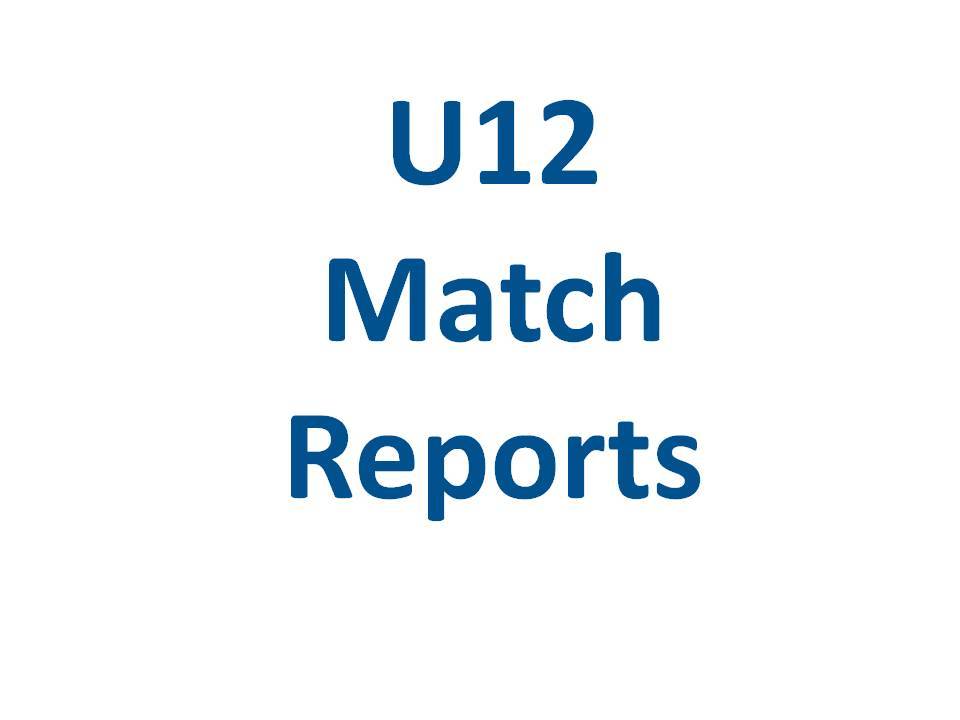 THOMASTOWN U12B 4 STONEYFORD U12 0. The U12 B Team put in another blistering performance this weekend. There were several injuries coming into the game, but a number of players stepped up and played their hearts out, despite losing another team mate to injury in the opening ten minutes. Man of the match Danny Murray took a leading role and had an outstanding game. Dylan Minogue playing out of his comfort zone put in a great performance by banging in two goals, the second a cheeky chip, whilst the team’s own goal machine Pablo Mercado also netted himself 2 excellent goals.

PAULSTOWN U12 6 THOMASTOWN U12C 4. Caleb Mullins was man of the match in goal with a string of fine saves. This was a match that got away from the lads: the team was well in control with 15 minutes to go and winning 4-3, but a soft penalty and free kick ended with us losing 6-4 in the end.