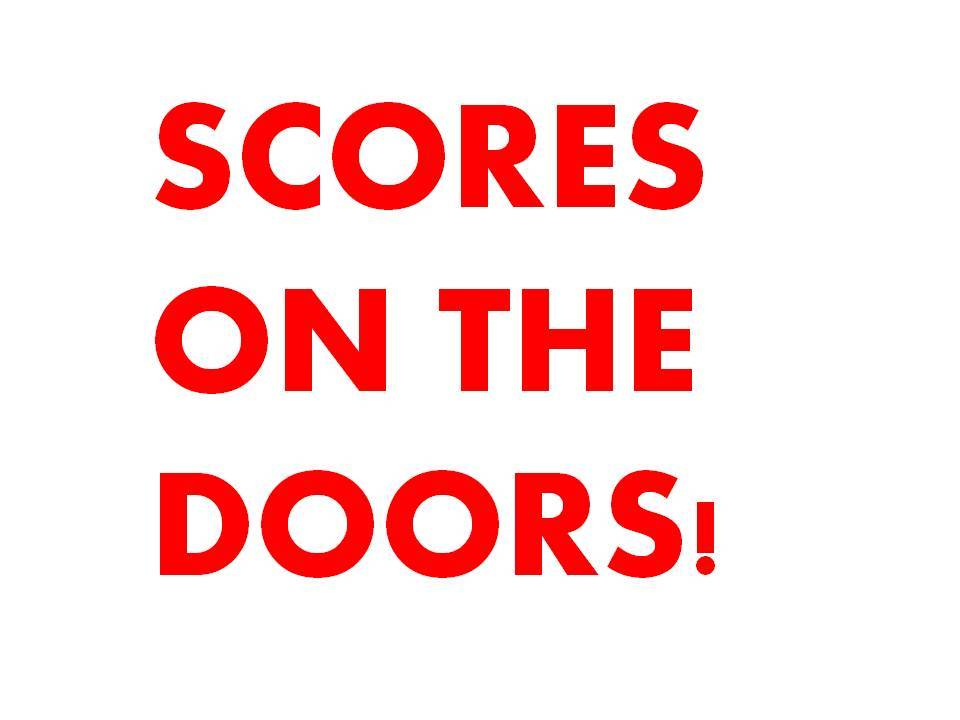 Saturday was a busy days for the Blues, with plenty of goals flowing in at United Park. In the U11 David Doran Cup, Thomastown Athletic stormed to an impressive 8-0 victory at home to Fort Rangers. Jenny Bowen Beirne bagged a double hattrick as the U14 girls went one better and recorded a 9-0 win against Highview, also at home, with Aoibhe Challoner grabbing a brace, and Niamh Ryan completing the scoring. Elsewhere, the U14B team went down 4-1 away to Paulstown, with Isaac Magnez on the mark for Thomastown. The U19’s were on the wrong side of a 5-2 reverse away to Evergreen A. The U11B team played out a hard fought match before going down 3-1 away to Evergreen. The game featured an outstanding performance from Louis Evans and a super penalty save from ‘keeper Paul Kirwan. The U11C team also put in a stand out performance in their first game of the season against Freebooters before losing by the odd goal in seven, despite Mikey O’Brien’s excellent hattrick. Finally, the U15’s came from behind to secure a 1-1 draw at home to Evergreen , with Pauric Kirwin notching the all important equaliser, backed up by an excellent all round team performance. Well done to everyone who represented the club!